English
中文版
HOME
COLLECTION
FAQ
ABOUT
SUPPORT
CONTACT
English
Start-up and Running-in problem of Toyan gasoline Engine
Home > FAQ
Start-up and Running-in problem of Toyan gasoline Engine
Recently, many new friends have encountered problems with poor starting and unstable engines. Here is some experience to talk to you about the main problems. It is normal for the new engine to be unstable during start-up and operation. This is mainly caused by the engine not running in well and not entering the state, so the running-in of the new engine is very critical. This relationship When it comes to the state and life of the engine, the four-stroke gasoline engine of Toyan is first listed. 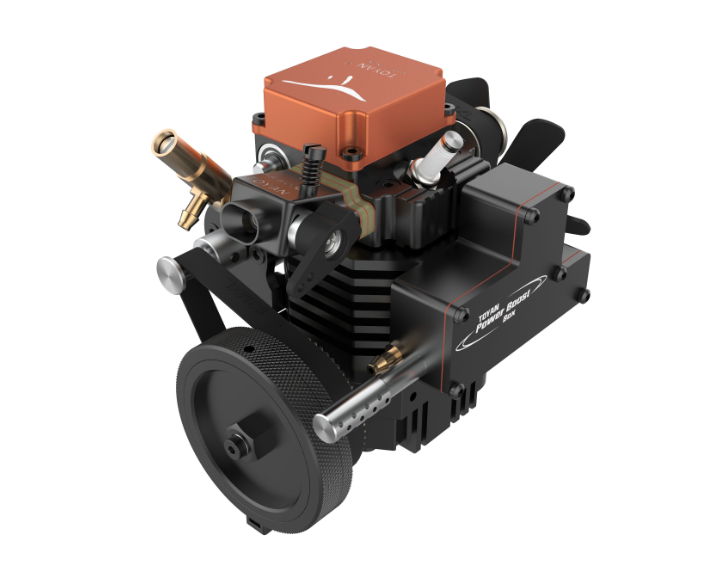 You must be patient when running in the engine, and you must run in enough. Engine oil is divided into 2t two-stroke FB, FC, FD according to the grade. These three kinds of engine oil can be used for running-in, 1:25 for FB and FC, and 1:28 for FD. Run-in the first tank of oil. If the engine is installed on the car and do not move the car at this time, let the engine run-in at an idle speed in situ. This idling engine-in process should pay attention to the engine cooling problem. Left and right), let the engine cool down naturally, and so on. After grinding this tank of oil, remove the spark plug and clean it with gasoline, because the spark plug may have some carbon deposits if the oil ratio is large. Then, the car is jogging to run in 2~3 tanks of fuel. At this time, pay attention: Be sure not to pull the high speed, at most half the throttle, this process is very annoying, be patient! When everything is running in, check again to see if the spark plug is bright, and the normal spark is blue. When you start running normally, adjust the oil ratio to 1:30 (FB oil), then you can start the engine. If the engine has been running for more than ten seconds and the sound is a little heavy, it may be rich in oil. 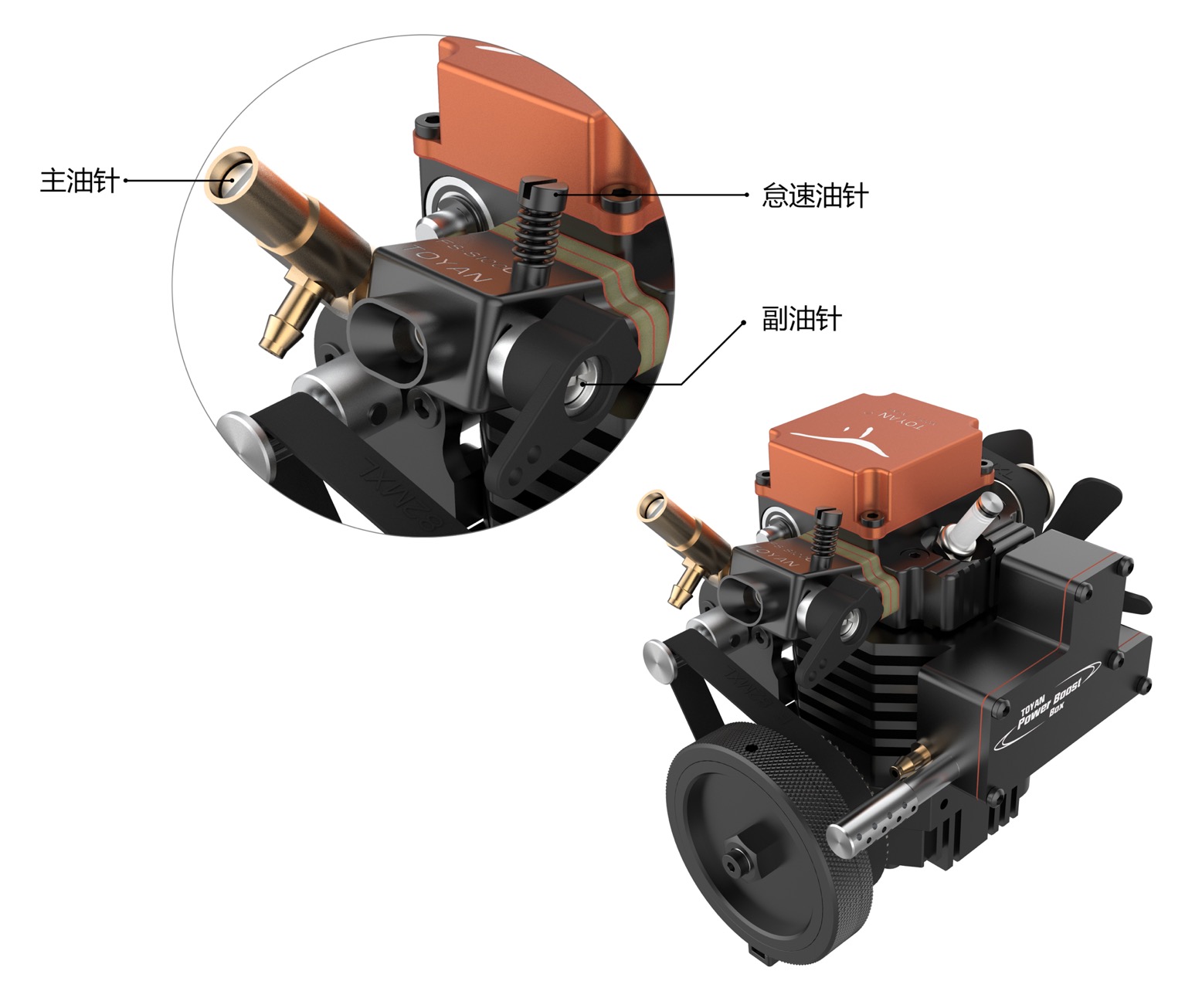 In addition, the blending of oil. 1:25 is to use 1 part of engine oil for 25 parts of gasoline. Taking 500 ml of gasoline as an example, it is necessary to exchange 20 ml of oil, that is, the amount of gasoline divided by the ratio is equal to the amount of oil. The choice of gasoline label is related to the compression ratio of the engine. The gasoline available now is only 90#93#97#. Our general 23~26CC engine uses 90#, but in view of the quality problem of domestic 90#, 93# is recommended. Engine oil grades are divided into FB, FC, FD, and the standard for this grade can be found on the oil bottle. The ratio of the ratio can be blended according to the recommendations on the oil manual. Generally, a normal sports car FB is 1:30, FC uses 1:40, and FD uses 1:50.
More exciting videos:
http://i.youku.com/u/UNjc1OTM0NzY4MA==?spm=a2h0c.8166622.PhoneSokuPgc_2.dportrait
wholesale